By Jeannine May, Keep the Rez Beautiful

As the song says, “Every picture tells a story,” and each one of these pictures show some of the 40 AmeriCorps National Civilian Community Corps (NCCC), dedicated volunteers hard at work on March 11 for Keep the Rez Beautiful’s Great American Cleanup.

I personally believe in the value of NCCC. Years ago when I worked for USDA’s Natural Resources Conservation Service, we had an NCCC team that helped build board walks for cabins at the Mississippi State Hospital. They worked hard for weeks in the cold December weather and did an outstanding job!

KRB is proud also to have one of our “own” KRB Board members, Holly Lewis, who served for the NCCC several years ago. 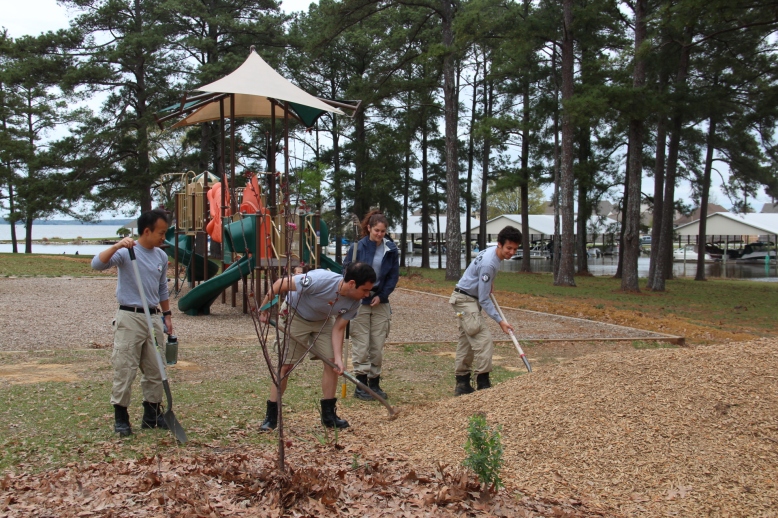 The Corps focuses on disasters, environmental stewardship and conservation among other focus areas.  I was so excited to receive a call from the NCCC Southern Region office in Vicksburg, asking if KRB needed help. That’s when the fun began.

We were lucky to have our NCCC teams who are housed in Vicksburg – Southern Region, assist us along with KRB volunteers, Bob Stribling and Jerry Palmer. The rain and cool weather didn’t hamper the adventure. 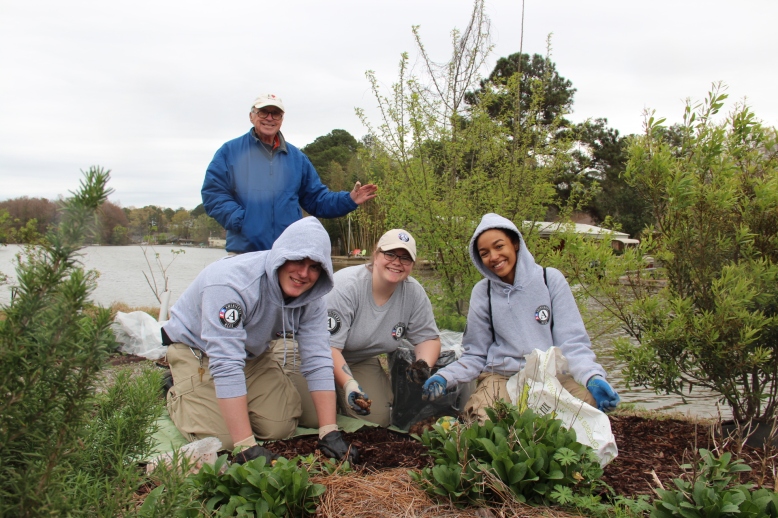 Teams planted 40 trees and 300 daylilies plus 100 daffodils in the Turtle Point Nature Area and Timberlake Campground. Another team shoveled a ton of mulch to dress up the playground equipment in Lakeshore Park. Another team weeded three 50-foot wildflower beds in Pelahatchie Shore Park.

These volunteers were from all over the country, from California to Massachusetts, and all between. They are dedicated to serve and are a pleasure to work with!

Also, a special thanks to Timberlake Campground Manager, Officer Ruthie Harrington, who allowed the teams to visit Timberlake and have lunch inside due to rain. 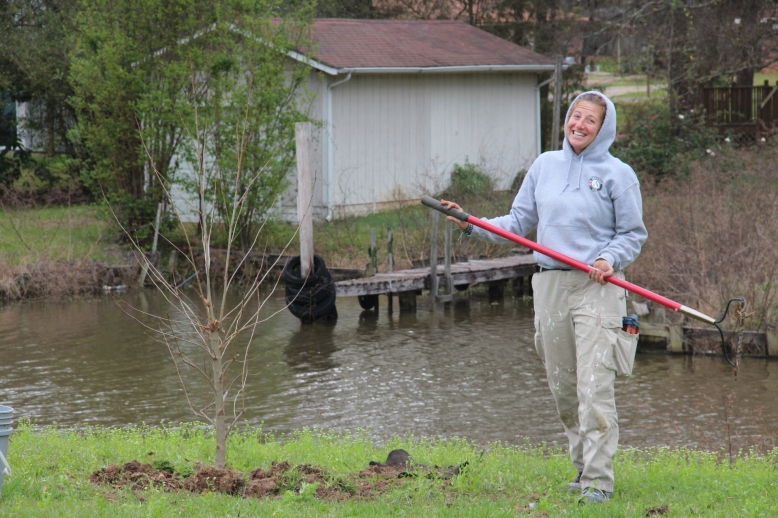 We work to inspire and educate Mississippians to take action everyday to impact, improve, and beautify their community environment.

Keep Ridgeland Beautiful's Recycle Ranger is getting excited about America Recycles Day on November 15. Even if recycling is not readily available in your community, take steps to reduce and reuse! Take the #BERECYCLED Pledge! https://kab.org/programs/ard/pledge/
Scenes from our May community trainings around the state with KAB Trainer Sue Smith.
February 11, 2022
Best wishes for a safe and beautiful holiday season. 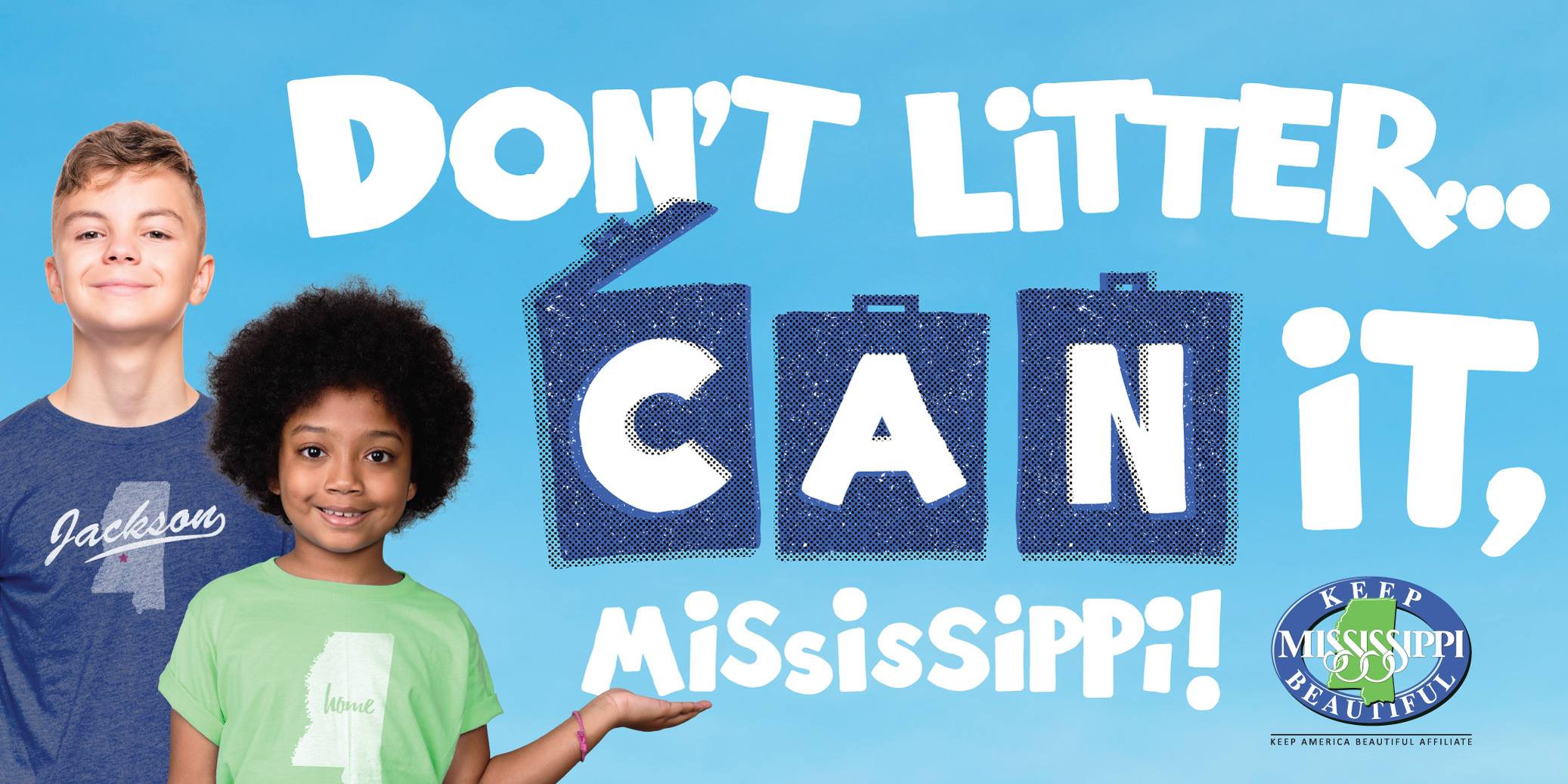